Somerton and Frome Conservatives is an active and vibrant association in Somerset. We rely on volunteers to help campaign across the constituency and we welcome people’s views on local and national issues. We'd love to hear from you - please don't hesitate to get in touch.

The Commonwealth, G7 and NATO Summits 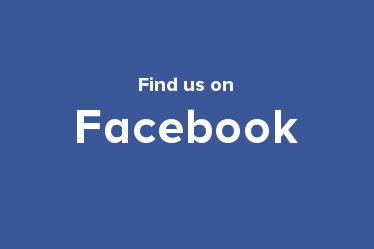 Contact office@somersetconservatives.com if you can lend a hand in your local area and also help with local Action Days organised by the Association and Somerset Conservatives.

Looking forward to hearing from you. 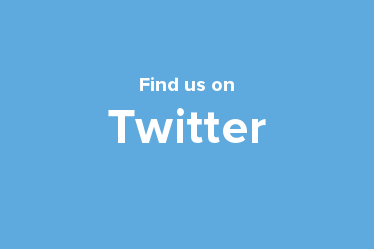 Help us take action on local issues and build a better Britain.

Firstly, a big thank you to everyone who came out and helped our team of brilliant candidates in the run-up to polling day.

The campaign in Somerton & Frome faced some additional external challenges but despite the
disappointment of losing in many divisions, the swing against us was only marginally greater than
across the wider Somerset area.

Commiserations to candidates who were not elected, many in very tight races – Gemma Verdon
losing in Martock by just 14 votes was one of the closest!

Congratulations to terrific double wins for Philip Ham and Barry Clarke in Mendip Central and East,
and to Lucy Trimnell and Tom Power in Wincanton & Bruton. Congratulations also to Dawn Denton in Frome North standing in her first election and to long-serving councillor Mike Lewis who was elected for Castle Cary.

You can view our winning candidate profiles below:

Your chance to win £1,000 and support our campaigning in Somerton & Frome.